Worst dressed celebs: Sonam Kapoor and Mouni Roy’s fashion choices failed to impress – view pics – Every week, stars attempt to make a memorable appearance whenever they step out. They try different outfits and add a new spin to some trends we’ve already seen. But what happens when you experiment too much with an outfit? It usually doesn’t result in a good sight. And this week’s worst dressed celebs list is all about experimentation gone wrong. And unfortunately, our style diva Sonam Kapoor is on the list. The actress, who always gets heads turning with her outfit, missed the mark this week. She was joined by Brahmastra and R.A.W. actress Mouni Roy who put together a bizarre look for her movie’s promotions. Here’s a look at all the stars who failed to impress us this week.

Too much of anything is not good and Sonam Kapoor’s latest fashion choice is a fine example of that. The Zoya Factor actress was recently seen attending the Doha Fashion Trust Arabia sporting a creation by Anamika Khanna. She sported a saree topped with a matching cape and it wasn’t a yay look for us. There was a whole lot of pink that stole the thunder of her face. To top it, the elaborate maang tikka on the head with those heavy earrings were a big No No. The OOTD looked tacky. 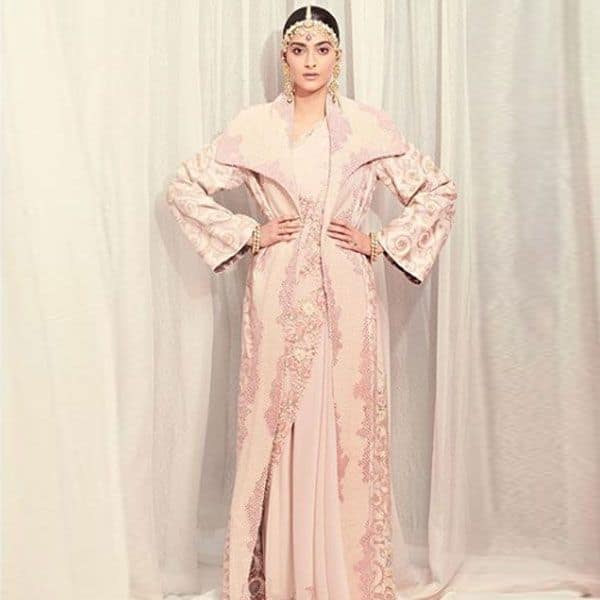 Another failed experiment was seen on Mouni Roy. The actress, who is busy with the promotions of Romeo Akbar Walter (R.A.W.), was seen wearing an asymmetrical blue skirt with a matching blouse. While we’re all in for experiments, this look doesn’t work on Mouni. It looks like she’s walked out of her bedroom without looking into the mirror. 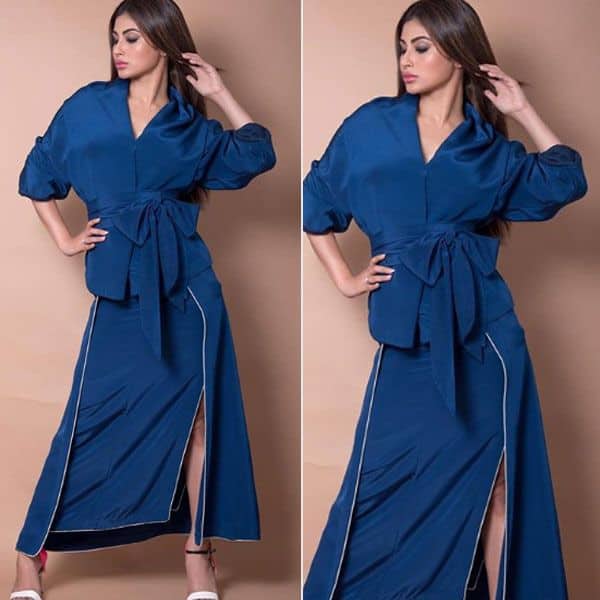 Another diva who gave us the blues is Pranutan. The actress made her debut at the box office with Notebook this weekend. Although our review praises her performance, we were not impressed by her denim over denim outfit. She was seen wearing a denim kurta with bell bottomed denim pants which left us wondering who put together that look for her. 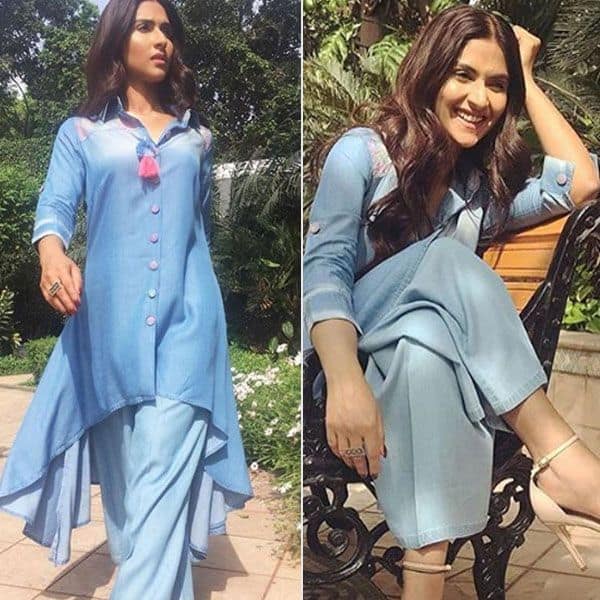 Janhvi Kapoor was yet another star who got our heads shaking in dismay. The actress wore a rose gold gown to a recent event which looked like it was dumped on her. The gown featured this messy torso that was going all over the place. Those sleeves hung dead across her arms. While the colour suited the Dhadak star, the gown did not fit her well. 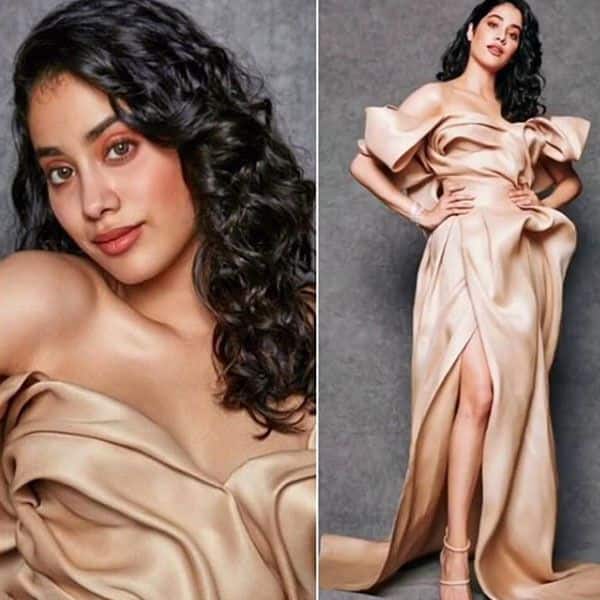 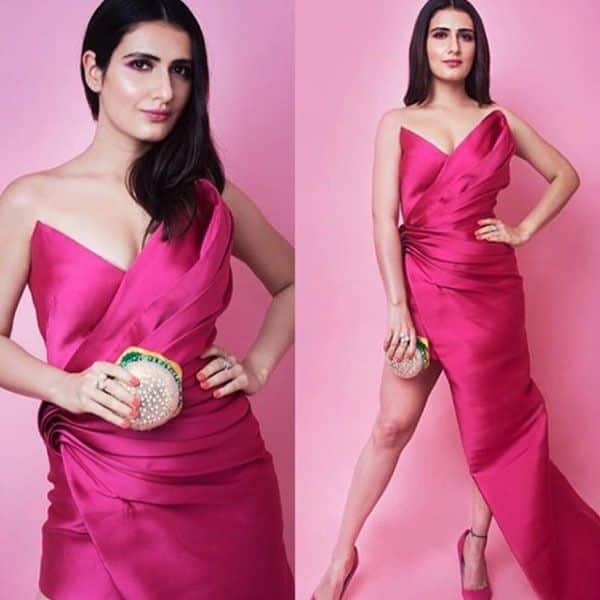 Fatima Sana Shaikh rounds off the list this week with her hot pink gown. The actress attended an award function wearing the asymmetrical pink gown which was not meant for her. The gown’s frontal train looked like it was supposed to be somewhere else, may be at the tailor’s cutting table? And what was with that tacky clutch?

Which of these outfits failed to impress you the most? Tweet to @bollywood_life and let us know.

Wonder Woman star Gal Gadot defends her stand against Brett Ratner, says ‘Everyone knew what was the right thing to do’

What do Aditi Rao Hydari’s all white outfits mean?

Blanca Blanco Photoshoot in Swimsuit on the beach