Worst dressed celebs of the week: Twinkle Khanna, Kriti Sanon lost the plot with their fashion game – Even with all the help in the world and an entourage of people picking their outfits for them, Bollywood, at times, does get fashion as wrong as it could go. Unflattering and hideous clothes apart, sometimes celebs tone down the label instead of accentuating it and nothing hurts us as much. Apart from that, stars who opt for style as a chore fall flat on their face and then there’s no saving them. Yes, there is always another day, another fashion outing but once spotted, you gotta call a spade, a spade. And we are at it again, doing the dirty job for the good of all.

That’s right. It’s time for the week’s worst dressed list and let us warn you, it’s distasteful. We have a few regulars (oops) and a few newcomers who have made it, albeit in the wrong way. While the style file is going to do nothing for your wardrobe, we bet it’ll do a lot for your choosing palette. Or so we hope. So, shall we? 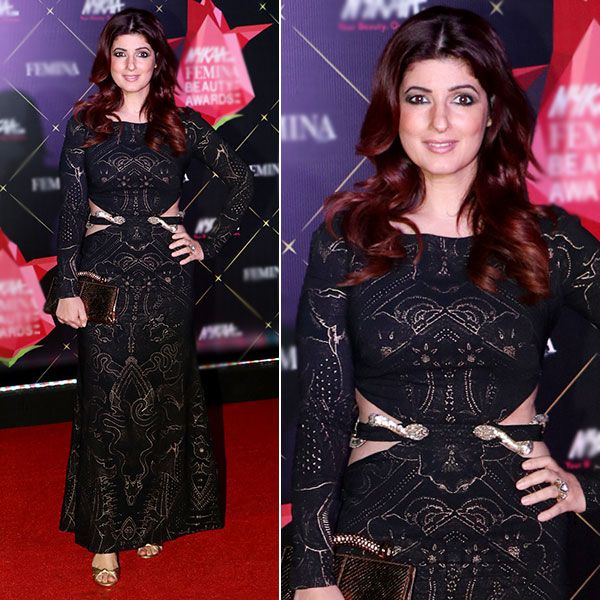 Twinkle Khanna doesn’t care if she is pleasing the fashion police or not (the abandon looks good on her BTW) and neither do we but at times one must muster the courage to leave personal bias aside and call a look what it is – a fail! This black Roberto Cavalli cut-out dress with the golden snake detailing only hissed and nothing else. 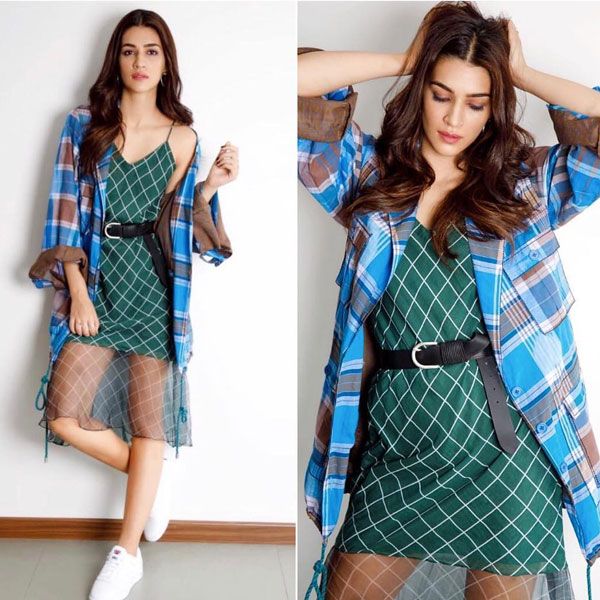 Kriti Sanon has been busy promoting her next movie Luka Chuppi and while we are reserving our comments about the movie, her sartorial picks have implored us to diss them. Case in point, this Saaksha Kinni ensemble that came with a (we want to call it) a checkered cape shirt! 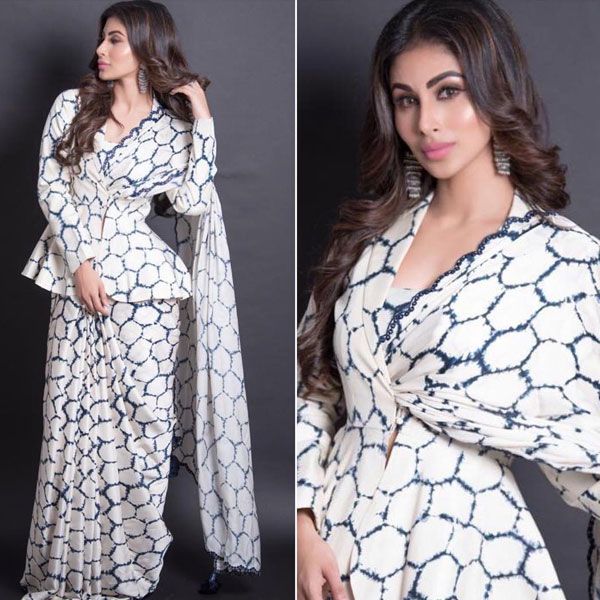 Mouni Roy recently stepped out for an award gala night wearing a jacketed saree and we are wondering why. This white Punit Balana piece did nothing for her style file. In fact, if we may, it’s quite painful to see stars with the right sass fall for ‘safe choices’ as such! 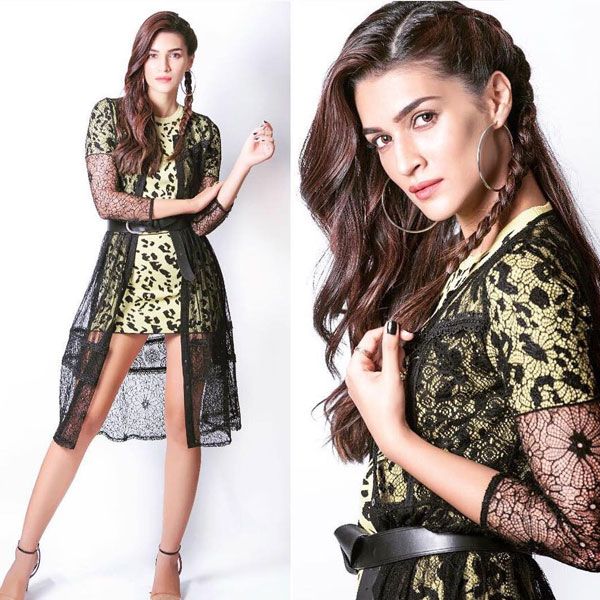 What did we say? Yes, it’s a light-hearted movie but does the OOTD have to bear the brunt of it, Kriti? This ensemble from Zara did not work, neither for her and nor for us. And don’t even get us started on the netted jacked on the cheetah print! 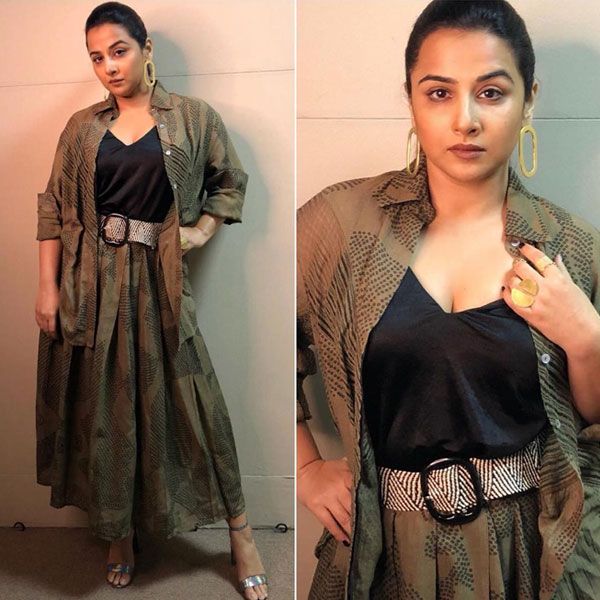 Vidya Balan can’t seem to catch a break! The actress who has a lovely saree collection was recently spotted wearing a belted three-piece skirt and tee combo, again with a shirt cape and we are still trying to wrap our heads around it. Actually, we are officially dropping it.

Suhani Dhanki Back On Sets Of Porus After A Break