It is no secret that the country has compared the hell out of Sara Ali Khan and Janhvi Kapoor. The two stars made their Bollywood debut last year and soon, their acting, attitude and box office collections were being compared. While the two stars have no kind of competition between themselves, you cannot help but think of Sara when you hear Janhvi and vice versa. And it seems like we’re not alone. The paparazzi too have Sara on their mind when they see Janhvi and one such camera person accidentally let Janhvi know about it as well.

Here’s what happened – Janhvi was stepping out of her vanity van to shoot for Neha Dhupia’s talk show. She is set to appear with her sister Khushi Kapoor. When she made her way through the flood of cameras, the papz began calling out her name. One cameraperson accidentally called her Sara instead of Janhvi. Instead of taking offense, Janhvi understood it was a mistake and instantly laughed it off by saying, “jaan boojh ke bola aapne (you said it on purpose).”

The mistake did not dampen her mood. Janhvi waited and posed for the cameras before she walked into the studio to shoot for the show.

Check out the photos here: 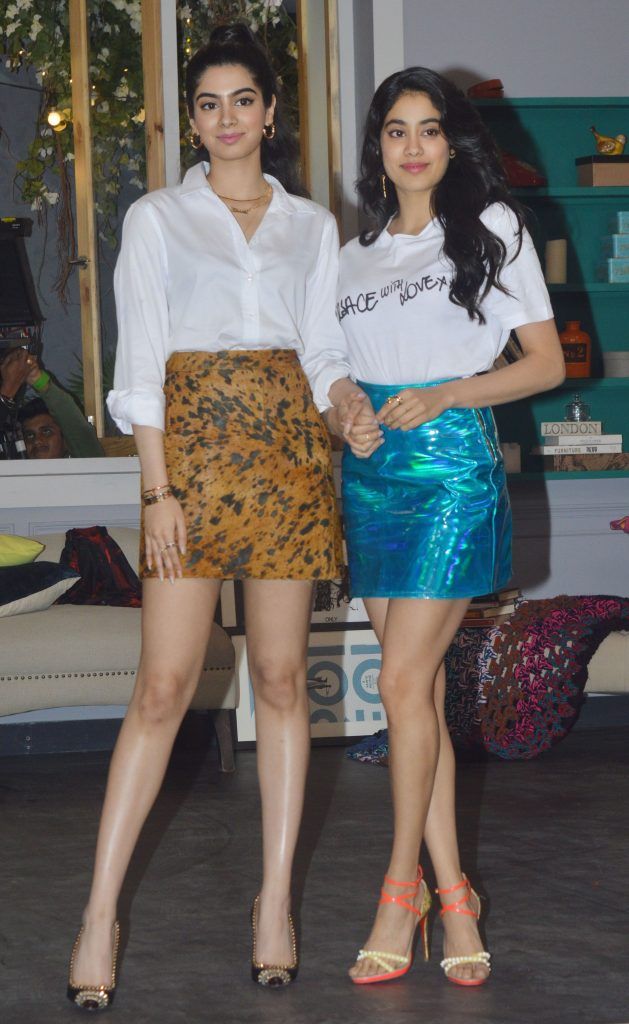 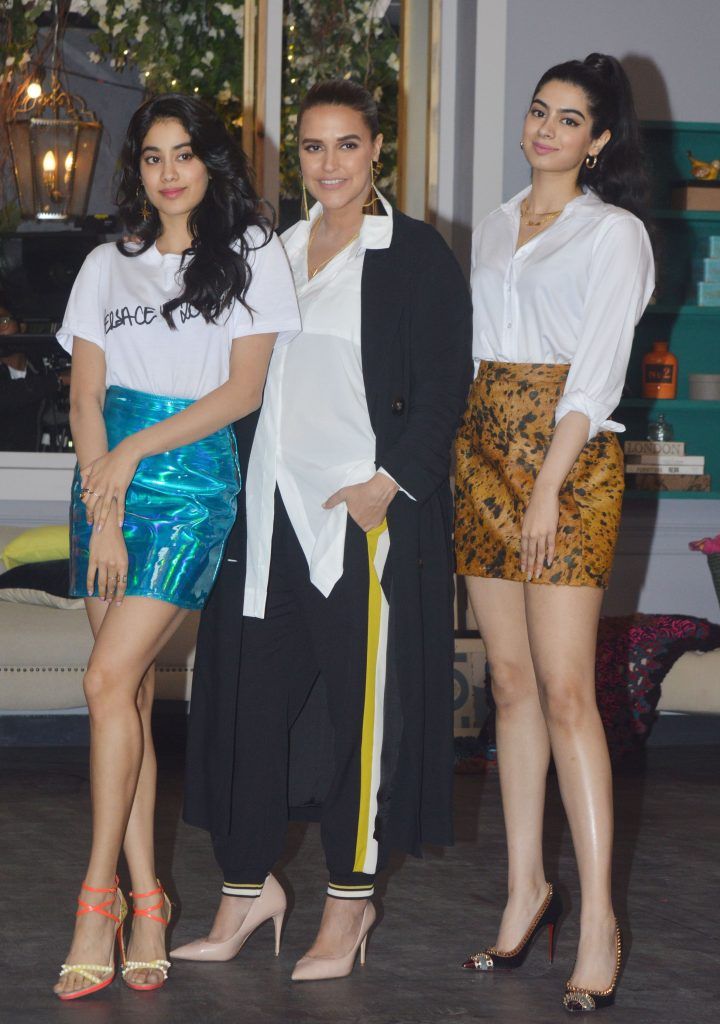 Although the two stars appeared on a panel discussion a few weeks ago to discuss their take on Bollywood and spoke about the comparisons in films and cleared the air that the two stars are different, Karan Johar shed light on his take on both the women. The filmmaker, who has worked with the two actresses, said that it was unfair to compare the two stars.

“Two girls, who are 21-22-years-old, if at this stage we start comparisons then it’s not fair. Both of them are wonderful, beautiful and they work very hard… Awards will never matter. The work they do, the love they get from people is every award,” he told PTI.

We agree with you, Karan!

Are Sushant and Kriti trying to prove their LOVE for each other by wearing matching outifts?