Worst dressed: Malaika Arora and Kangana Ranaut left us disappointed with their style outings this week –

Another weekend, another edition of worst dressed celebrities of the week. Like every week, this week too we’re pulling out some of the worse outfits on the week and boy, we’ll be honest, it was easy because there were quiet a few who failed to impress us. Right from Malaika Arora’s red ensemble to Kangana Ranaut’s airport look while she made her way into Mumbai post the promotions of Manikarnika: Queen of Jhansi, stars made us question their style statements several times this week. Without much further ado, here’s a look at a few stars who left us unimpressed with their styles. 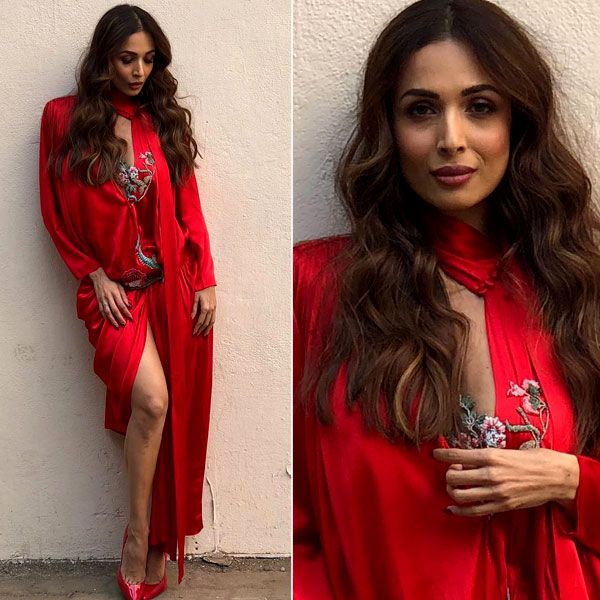 The diva has flaunted some amazing outfits in the past but this week she left us in shock when she stepped out wearing a red asymmetrical gown. The outfit looked like she pulled up a red sheet and wrapped it around herself. Malaika, we’ve seen so many better red gowns making their way out of your cupboard. Trust us, this should be thrown somewhere behind your collection where no designer could reach. 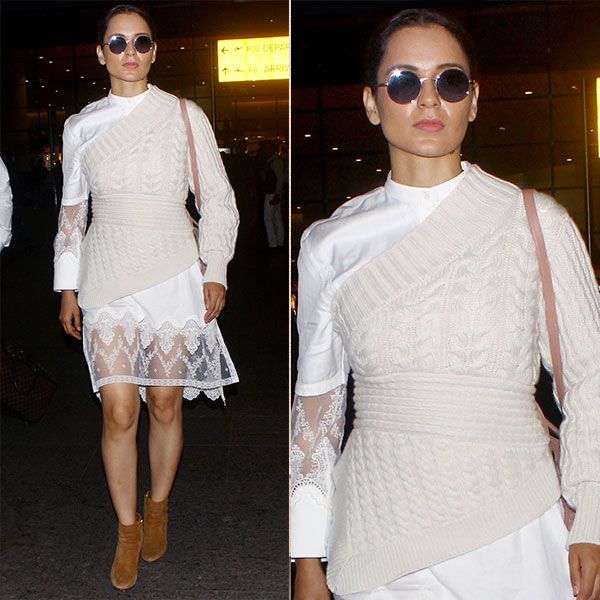 Kangana might be the queen ruling the weekend, but she definitely needs some help in becoming the queen of airport looks. The actress was spotted leaving the Mumbai airport wearing a short white satin dress topped with a white one shoulder sweater on it. We understand that it is cold out there but darling, there are other apparels which could help you fight the cold in style. Take a cue from Priyanka, she’s been rocking some chic overcoats. 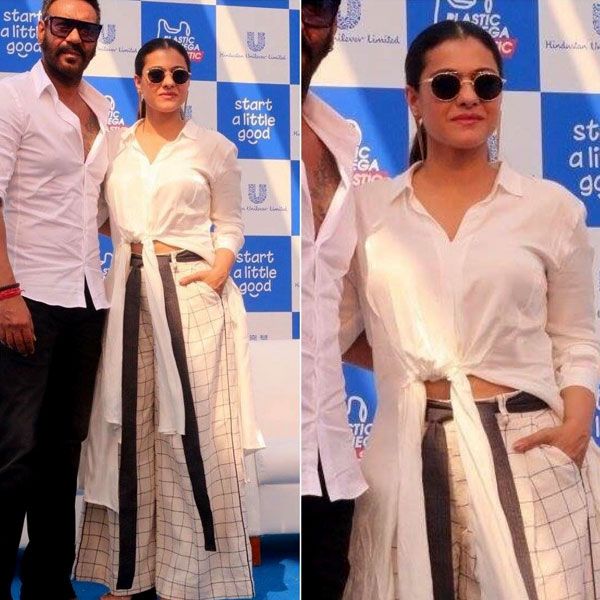 Our hearts sink when we see a stunner like Kajol wearing clothes that don’t enhance her personality. Her recent outing with Ajay Devgn was one such moment of heartbreak. The actress is seen wearing checked-design palazzo with a white short-long top. The black belt around her palazzo’s waist seems like she was just out of her karate class and don’t even get us started on the misfit white blouse. 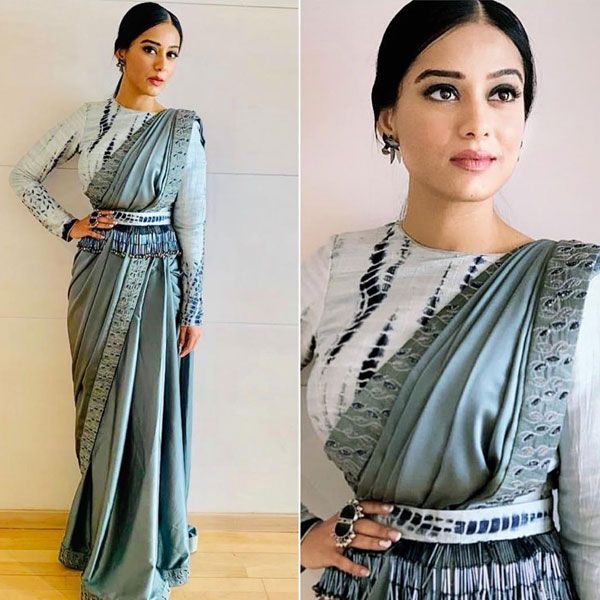 The actress, who is seen opposite Nawazuddin Siddiqui in Thackeray was out and about wearing a greay saree and it left us wondering, “what was she thinking?” The actress’s grey saree was passable but what was with the blouse? It was as though she stepped into the event wearing a kurta and forgot to carry a blouse. So, she decided to wear her saree with the kurta. And what is with that kamarband? 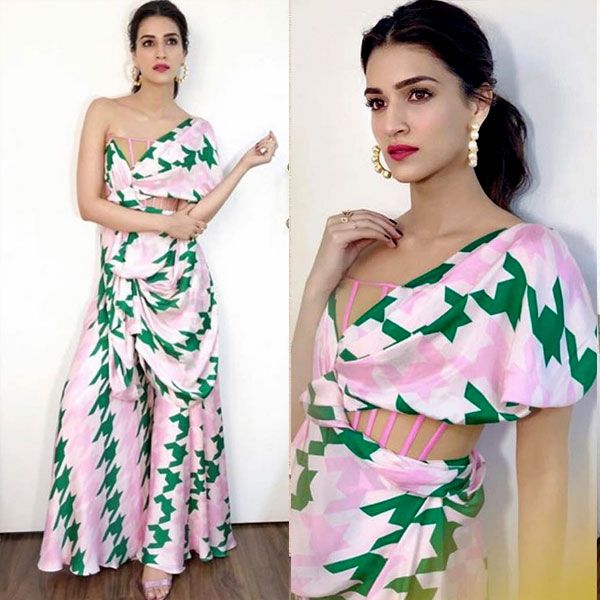 While she impressed us with her sneak peek in Luka Chuppi, we were left disappointed with her ensemble. She s seen wearing a baby pink gown with green prints on it. This would have been an ideal summer wear if it weren’t for those unfortunate pink extensions around her neckline and waist.

Worst dressed: Malaika Arora and Kangana Ranaut left us disappointed with their style outings this week

Ileana D’Cruz, Banita Sandhu, Shruti Haasan are the fashion offenders of the week