Janhvi Kapoor wore pink as a mood to sweat it out in style – view pics – Janhvi Kapoor became an instant hit and hot favourite with her debut Dhadak alongside newbie Ishaan Khatter and post that, there has been no looking back for the actress. Janhvi portrayed the role of Parthavi with great élan and stood out in the Dharma project for her novelty and infectious charm. Be it her fashion picks for the red carpet or her effortless style for B-town gatherings, Janhvi Kapoor knows how to wing it!

So much so that, she also cracked the code to acing her gym looks (Yes, they are a type. We checked) and how! The starlet, who is no more just that, has found the right balance of casual, cool and comfortable for her sweat sessions and we are taking notes. However, after putting some of our journalistic resources to use, we have reached an observation that Janhvi is particularly fond of pink which she interestingly wears as a mood. Case in point, her attire today and four other times where she wore the colour with something or the other and gotta say, it looks swell on her. Don’t believe us? Check out the clicks when Janhvi completed her gym look while being pretty in pink. 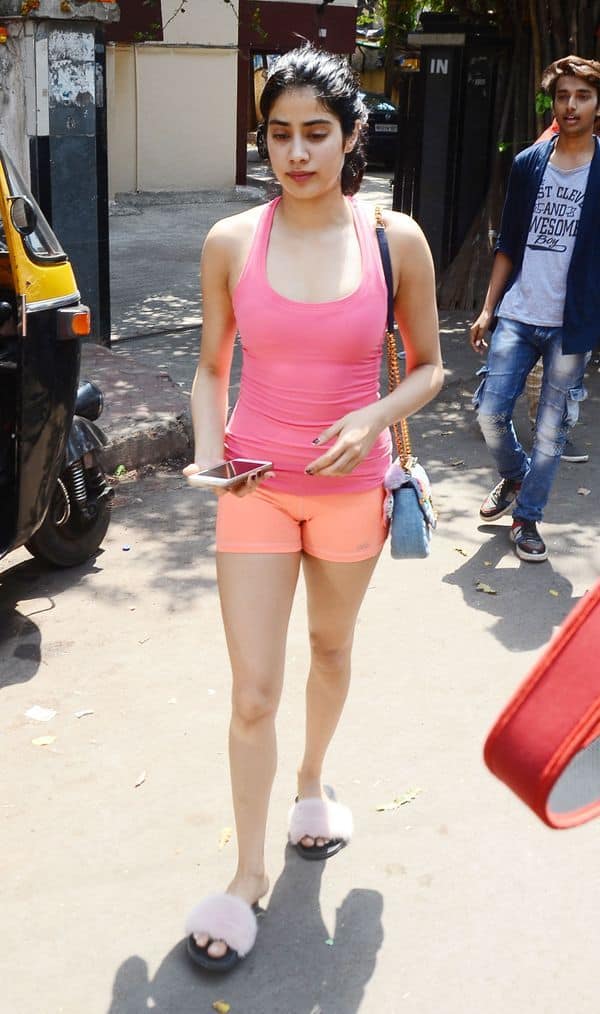 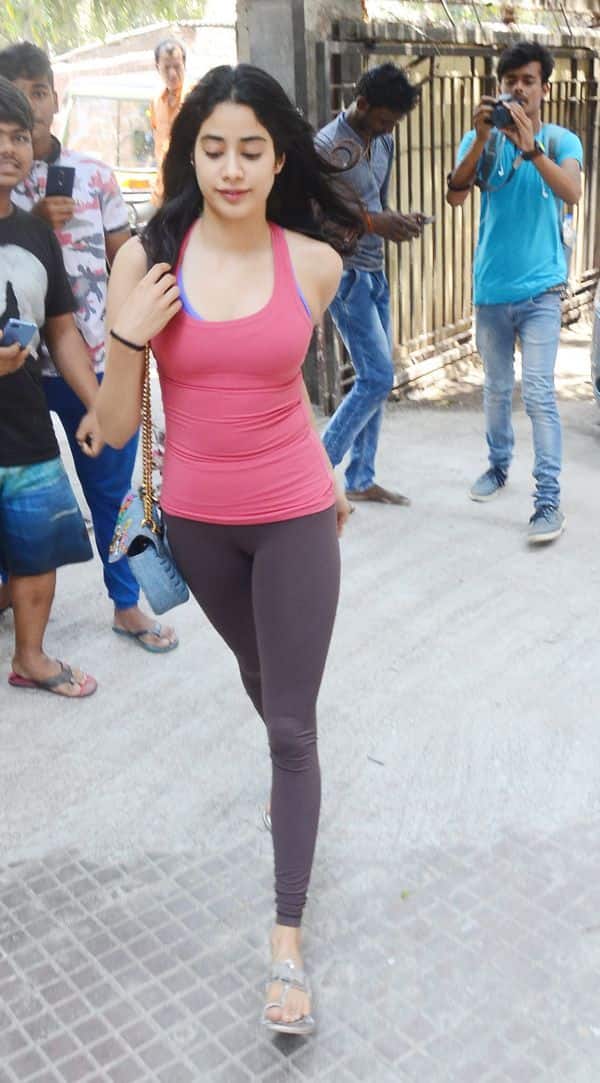 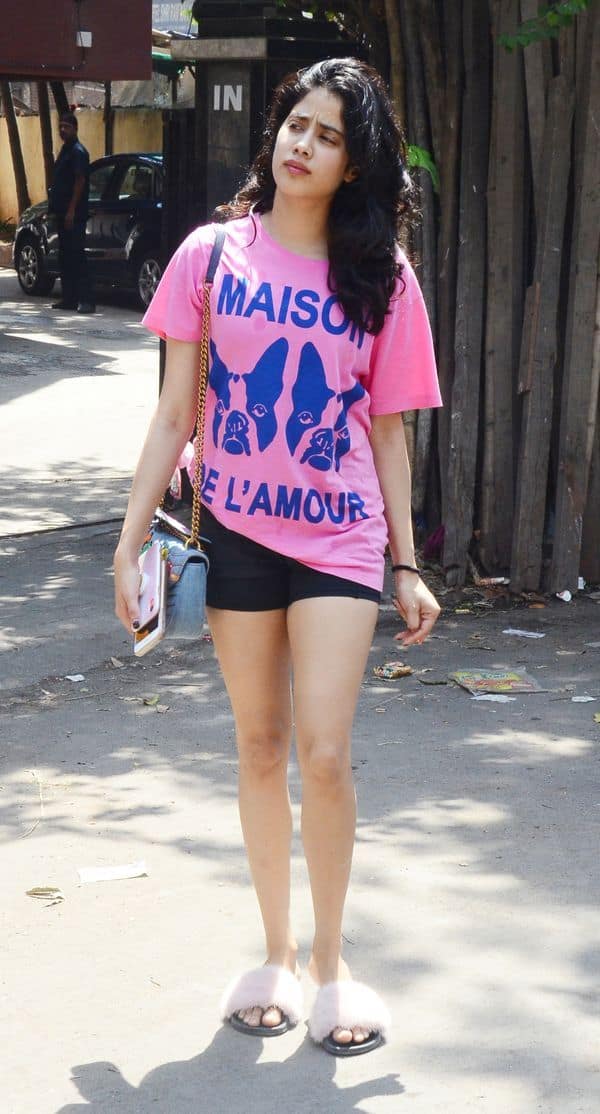 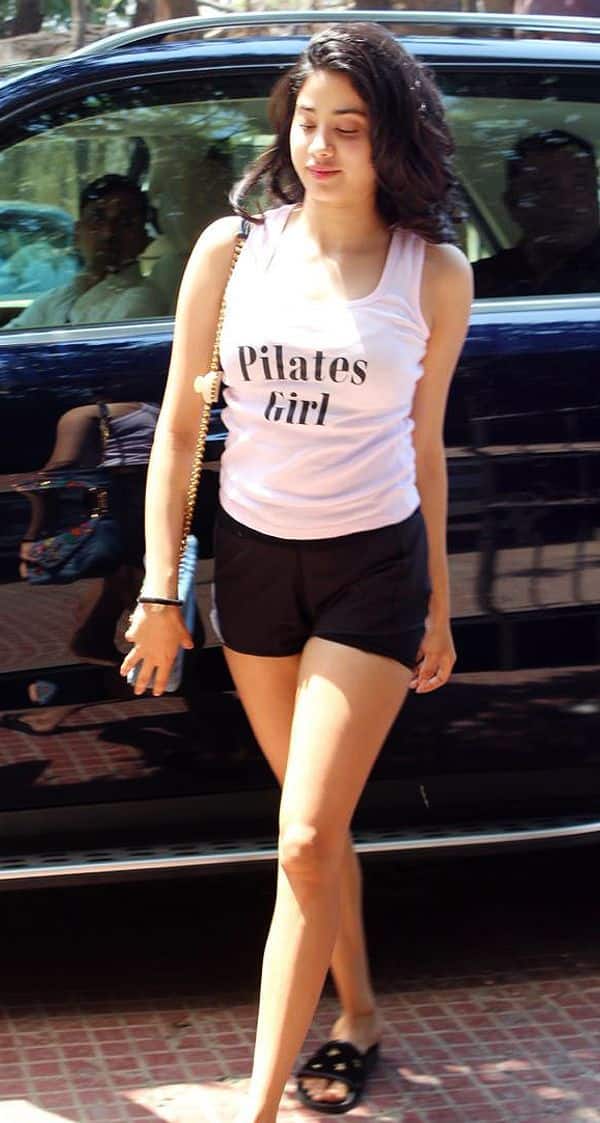 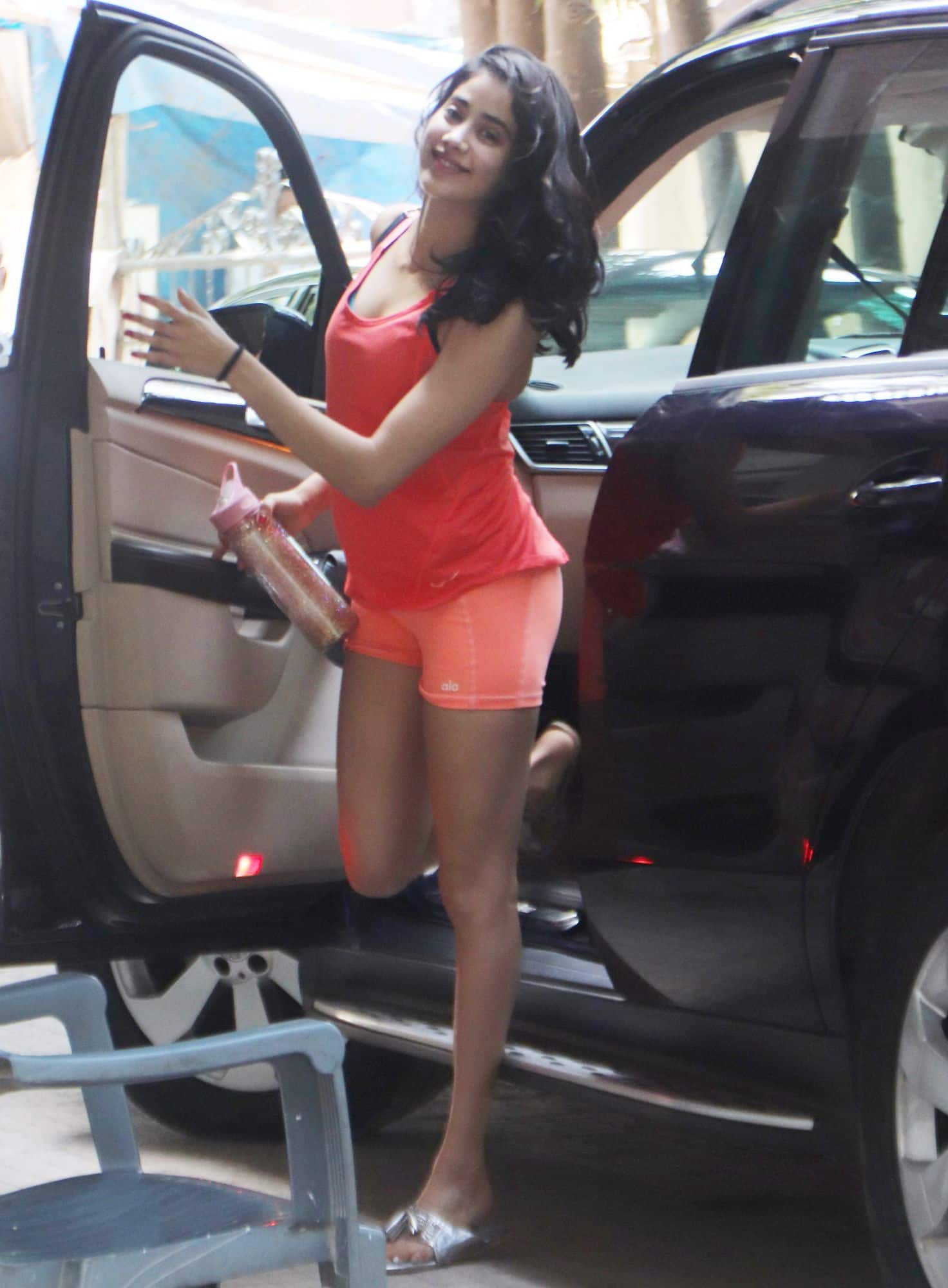 See what we see? On the work front, Janhvi is all set to star alongside Ranveer Singh, Kareena Kapoor Khan, Alia Bhatt, Vicky Kaushal, Bhumi Pednekar and Anil Kapoor in Karan Johar’s Takht. The period drama is slated for 2020 release. Janhvi also has Gunjan Saxena biopic titled Kargil girl. It is the story of a brave pilot who flew a fighter plane in the Kargil war zone in 1999 to save soldiers and earned a medal for her selfless act. To prep for her character, Janhvi has been working out in the gym and is also on a special diet to gain weight. Janhvi also took flying lessons for her role in the film.

Janhvi has also been finalised to play the leading lady opposite Rajkummar Rao in the horror-comedy Rooh Afza. The actress will be seen in a double role in this movie. Rooh Afza revolves around a ghost that puts the groom to sleep on the wedding night, in order to possess the bride. After the massive success of Stree, producer Dinesh Vijan was quick to announce yet another horror flick with Rajkummar Rao which also stars Varun Sharma.

Divyanka Tripathi, Anita Hassanandani, Arjun Bijlani are our TV Instagrammers of the week

Kylie Jenner admits a boy made her want bigger lips