BNLatest
HomeBollywoodHappy Birthday Kangana Ranaut: 3 films that show she is the undisputed...
Bollywood

Happy Birthday Kangana Ranaut: 3 films that show she is the undisputed box office Queen – The versatile actress of Bollywood – Kangana Ranaut has turned 32 today. In her career of over one decade, the small-town girl has come a long way and made it big in the entertainment industry. Winning three National Awards and four Filmfare Awards itself tells us the story of her acting prowess but not to forget, she is one of the few female lead stars who can carry the film on her able shoulders and deliver a solo hit at the box office. So, on her birthday, let’s check out 3 of her films which proved that she is the undisputed box office queen. 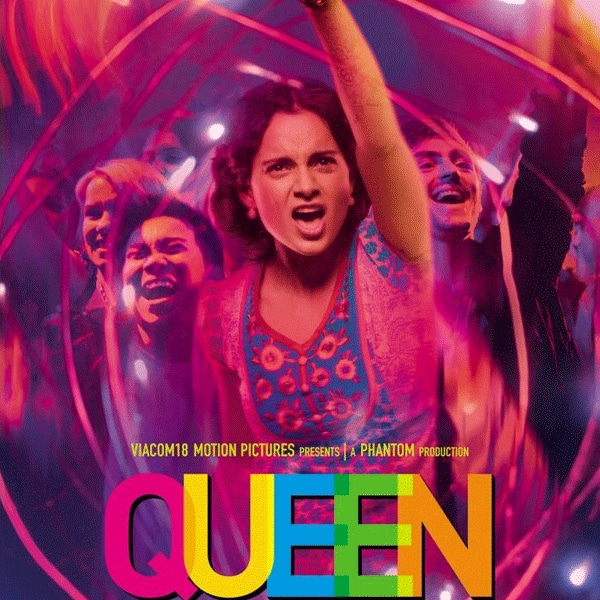 Kangana Ranaut starrer Queen narrates the story of a girl named Rani, who goes to Honeymoon alone after her fiance (played by Rajkummar Rao) refuses to marry her. The film opened on a low note but on the very next day, it witnessed a tremendous growth and also got repeat viewing at cinema halls. With Kangana’s power-packed performance along with the strong supporting cast, Queen went on to become the most profitable film of that year. 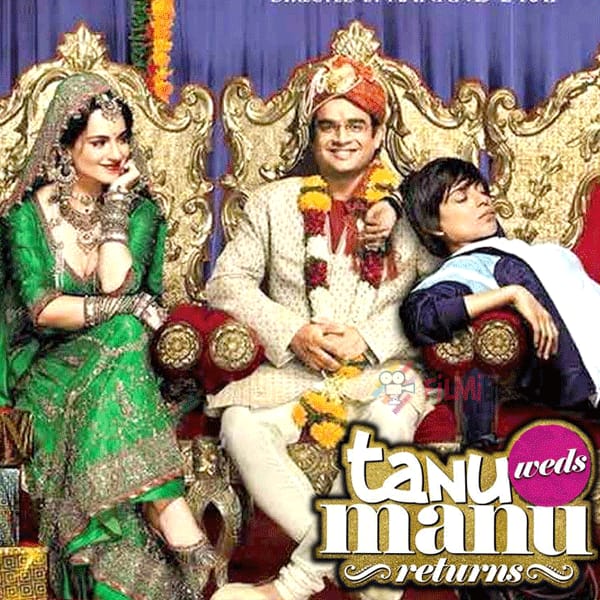 With Tanu Weds Manu Returns, Kangana once again showed her acting mettle and made the box office rich with her dual avatar in the film. Interestingly, it was the first female-oriented film to cross the Rs 150 crore mark at the ticket windows.

Manikarnika: The Queen of Jhansi 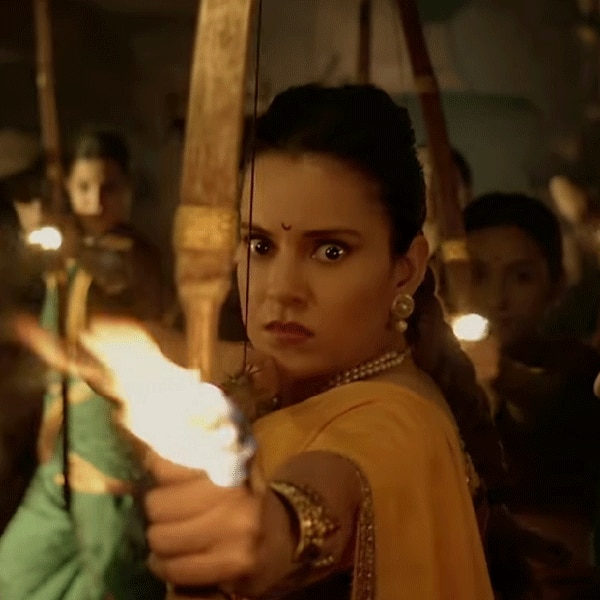 Despite getting surrounded by many controversies and criticism and also clashing with Nawazuddin Siddiqui’s Thackeray, Kangana Ranaut’s Manikarnika: The Queen of Jhansiemerged victorious at the cash counters and the primary reason for that was the impeccable performance of it’s leading lady.