Filmfare Awards 2019: Alia Bhatt, Kiara Advani were the best-dressed celebs at the gala night – The 64th edition of Filmfare Awards took place last night and boy, was it starry! From Ranveer Singh-Deepika Padukone to Ranbir Kapoor-Alia Bhatt, the guest list was filled with the who’s who of the industry who came together to celebrate and applaud talent! We saw many Bollywood biggies like Ranbir Kapoor, Ranveer Singh and Vicky Kaushal taking home the Black Lady. Looking at the winners’ list, it seems that the content-driven films impressed the jury as well as the audience. While Ranbir Kapoor won his third Best Actor award after Rockstar and Barfi!, Alia bagged her second Best Actress award after Udta Punjab. Padmaavat and Badhaai Ho won in four categories each.

But, and there’s no other way to say this, it was just all about that! Our fave celebs stepped out looking like million bucks and upped the glam quotient of the night by heaps. And you know what happens after that – the BEST DRESSED list! Yep, the ladies meant business last night and we have a bunch of trailblazers who made heads turn. Be it Alia Bhatt and Kiara Advani in their black and metallic or Sonam Kapoor and Diana Penty in pretty shades of pink, we loved what we saw. Not to mention, Katrina Kaif’s diffusing act with a crushed blue gown. Take a look! 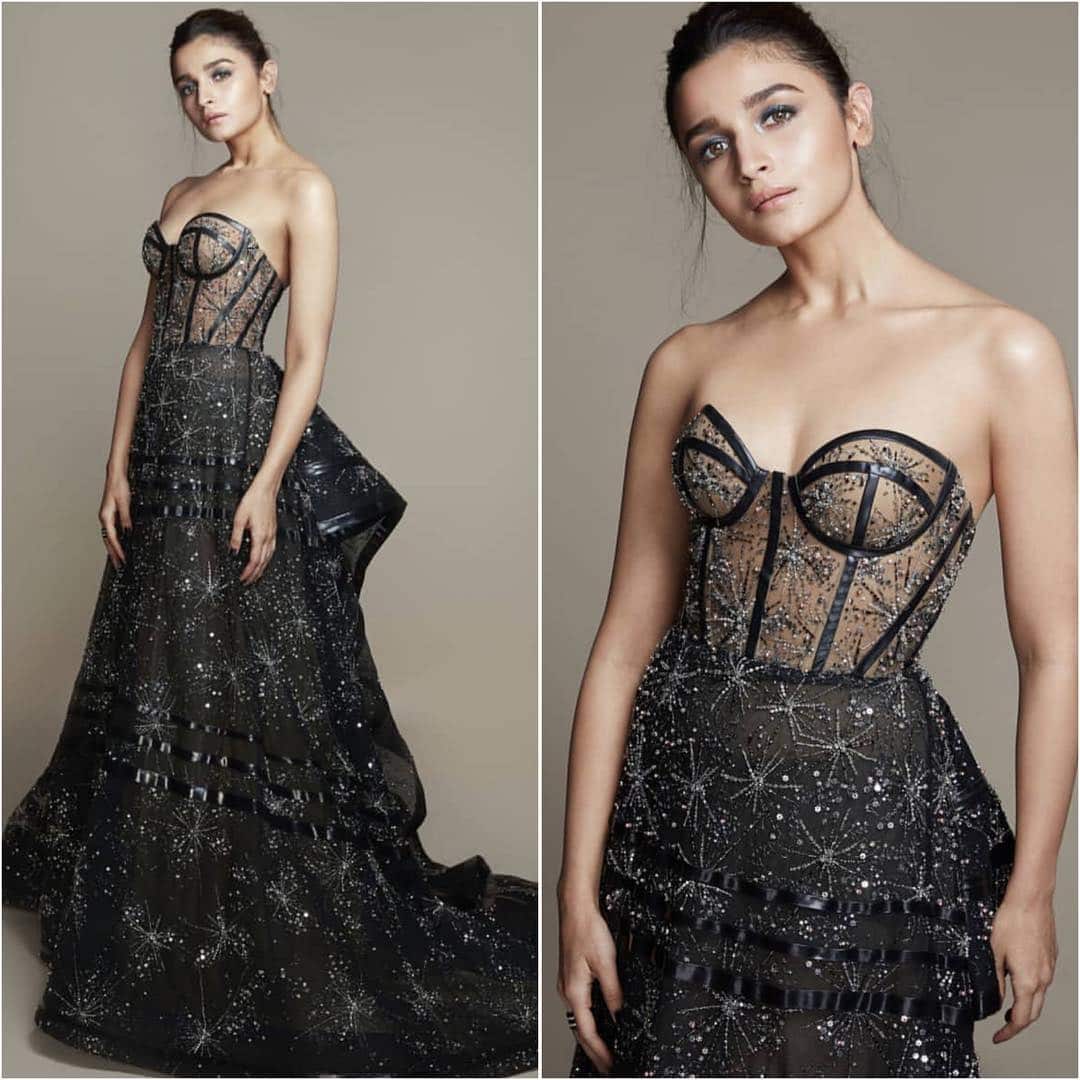 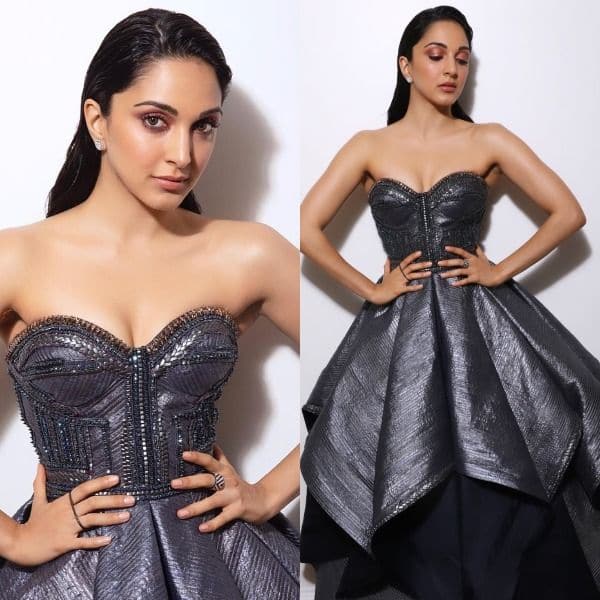 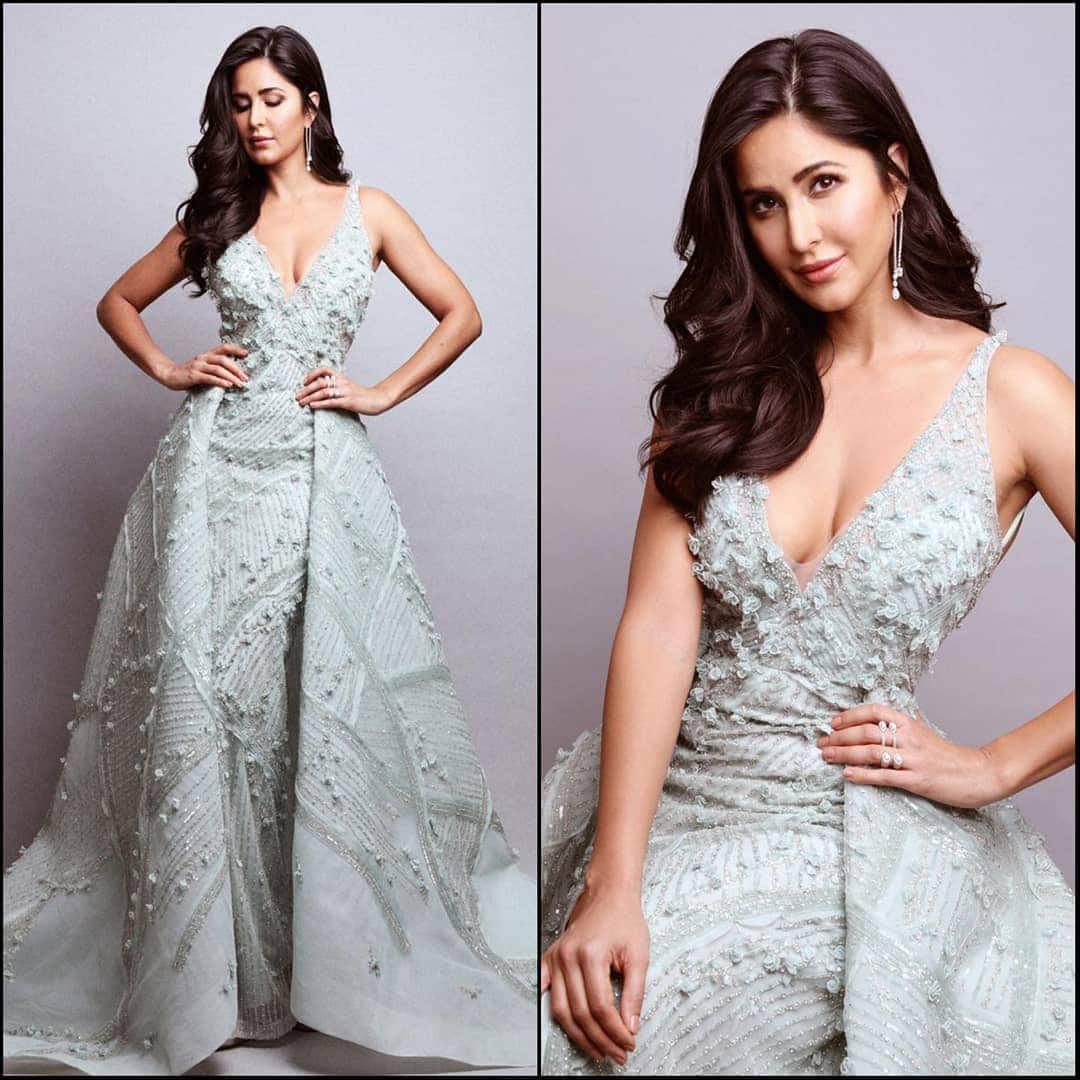 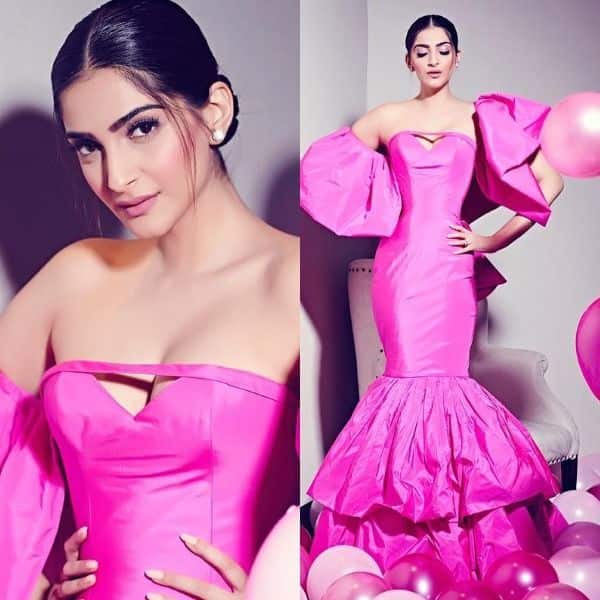 Told ya! So, did we miss out your favourite star? Let us know.

Pooja Bhatt to play an alcoholic detective in her comeback film