Alia Bhatt, Anushka Sharma put their best fashion foot forward in the first quarter of 2019 – The first quarter of 2019 has swiftly gone by, but not before giving us some good entertainment to binge on with popcorn. That’s right, it’s been a good chunk with blockbusters and hits like Uri, Total Dhamaal, Kesari, Gully Boy and Manikarnika, to name a few favourites. While some impressed us with their acting chops, some left us speechless with their screen presence thanks to the direction, the music, the setting and a lot more. While that is that, one can’t unsee all the glitz and glamour that came forth with the barrage of movie promotions and award galas to celebrate top movies.

If you haven’t guessed it yet, we are here to tip our hat to all the leading ladies of Bollywood who put their best fashion foot forward and made us look twice. Well, to be honest, Ranveer Singh with his eccentric choices and quirk did inch closer than his contemporaries but there were a few trailblazers who won fair and square. Only to emerge as our best-dressed celebrities of the first quarter of 2019. From Alia Bhatt to Anushka Sharma, here’s a look at all the stars who outshined others… 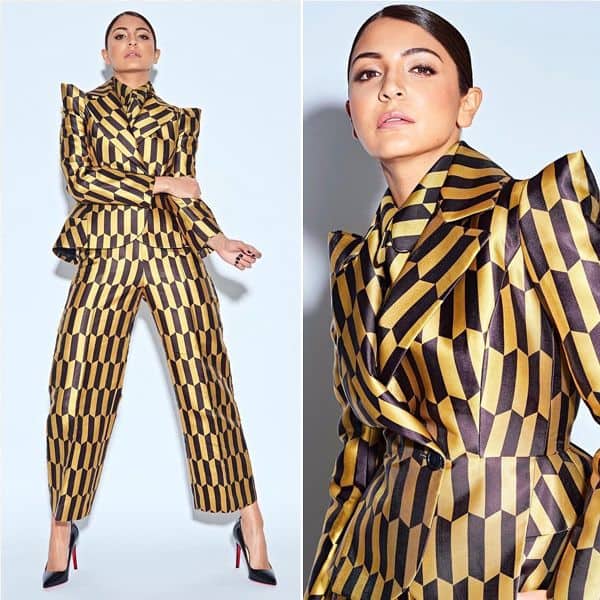 While there is still time before we see Anushka recreate her magic on-screen again, the actress has been dropping one lewk after another. Case in point, this Dice Kayek pattern pant-suit in yellow and black that reminds us of Queen Bee! Not to mention the slick and parted low bun, plus the classic black Christian Louboutin pumps that just accentuated her ensemble. WINNER. 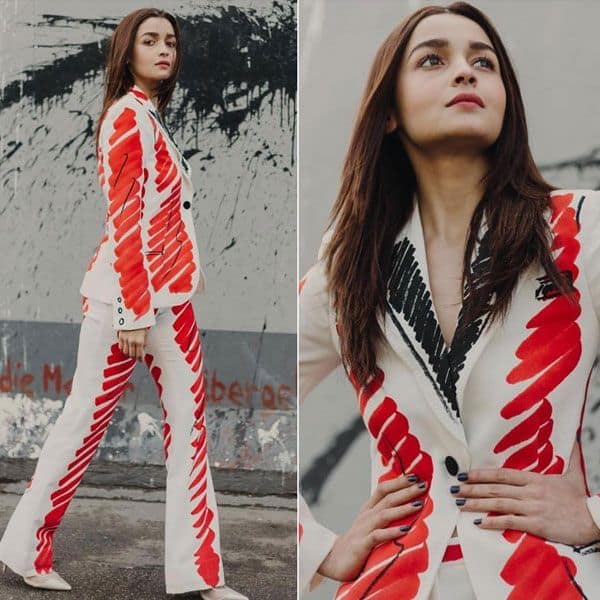 Alia Bhatt garnered a lot of praises for her role in Gully Boy and rightly so, but her performance isn’t the only thing that stood out. The actress had even nailed her promotional style file with looks, one better than the other. Case in point, this Moschino pantsuit (which she rocked way better than Gigi Hadid BTW) in their signature style. Still shines brightly in our archives. 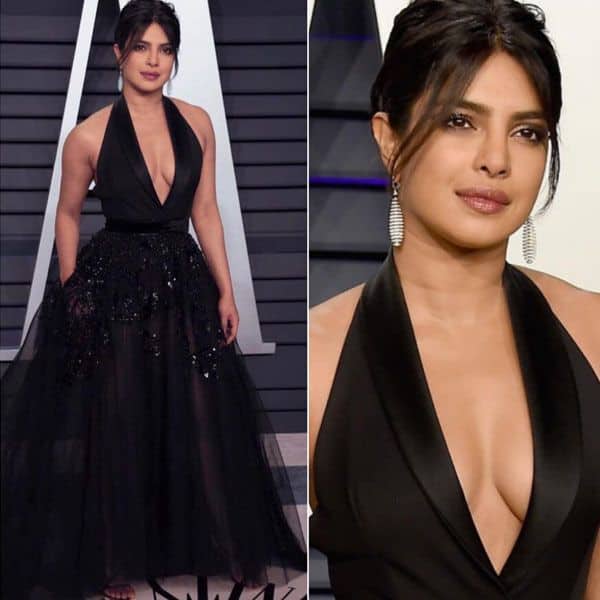 Priyanka Chopra was nothing short of a dream in this black lace number by Elie Saab at the Vanity Fair Oscars party. The plunging neckline, the bling by Chopard and her electric self-created fashion moment on the red carpet, made us a fan, forever. 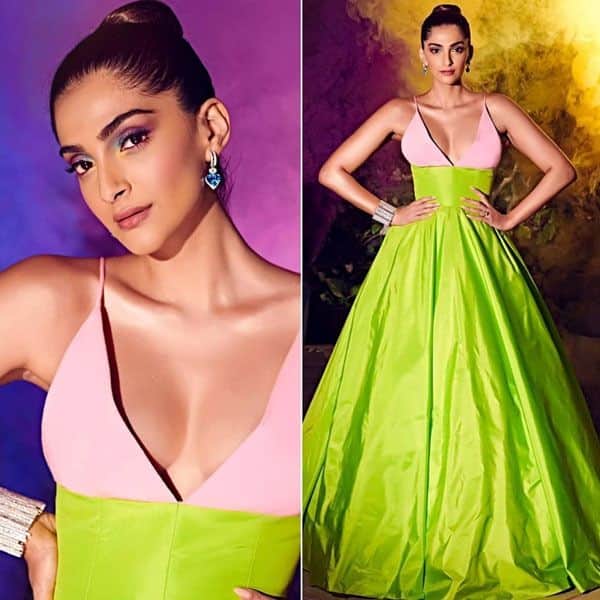 Make some way for the fashionista! Gotta say, Sonam Kapoor does a mean red carpet. Case in point, when she turned up looking like a rainbow in her Celia Kritharioti evening gown with a plunging neckline. Not to mention the little bling on the ear and whole lotta glimmer on the eyes. What a literal smoke-show it was! 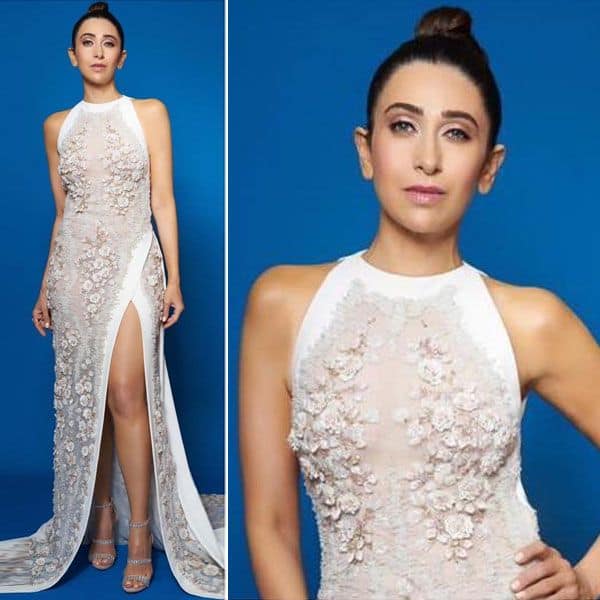 Staying relevant and how! Hats off to Karisma Kapoor who was a vision in white in this Tony Ward Couture sheer piece with floral detailing. The thigh-high slit and her high bun made it a fine look and one still can’t get over the panache with which she carried it.

Be prepared for a laugh riot! ‘Golmaal Again’ cast clicked on the sets